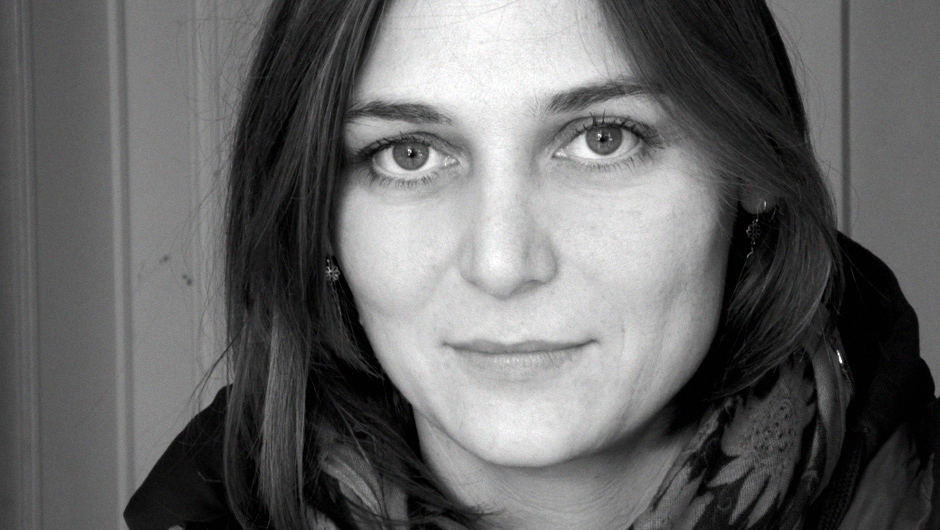 Aurélie Mertenat is a writer and filmmaker who grew up in the swiss Jura mountains, a région influenced by its neighboring countries, Germany and France.
Primarily educated as a graphic designer, she started out elaborating communication material for cultural institutions at Barcelona for three years.
In 2010, she graduated from the Cinema Department of the Institute of Art and Design (HEAD) in Geneva. Therefore, she’s writing long-feature films within the Framework of a screenwriting Master (Lausanne, Swizterland) and the TorinoFilmLab 2013.
Next to and after that, she worked as a director’s assistant, sound recorder, editor, camerawoman, producer and screenwriter for films that were shown in art galleries and in movie theaters.

All films by Aurélie Mertenat 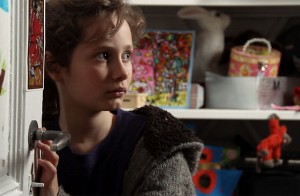 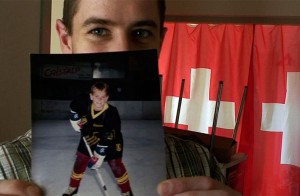