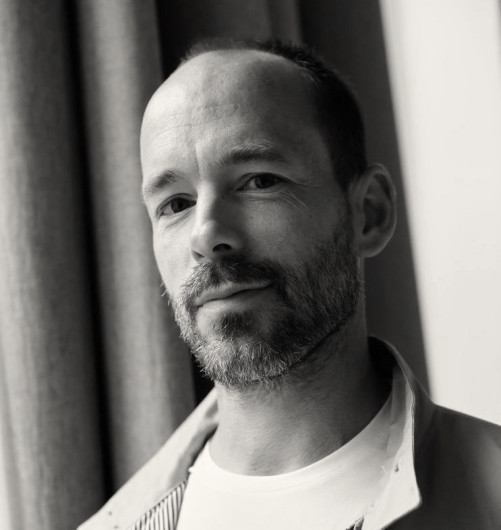 Andreas Fontana was born in Geneva in 1982. After studying comparative literature, he moved to Buenos Aires to work as a translator and interpreter. Back in Switzerland in 2007, he pursued a master’s degree in filmmaking at the ECAL in Lausanne and at the HEAD in Geneva. His first short film COTONOV VANISHED (2009) was awarded by Visions du Réel. PEDRO M, 1981 (2010) was nominated for the Swiss Film Prize.

All films by Andreas Fontana 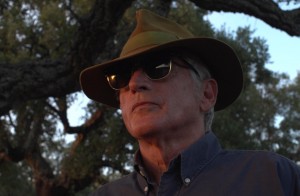 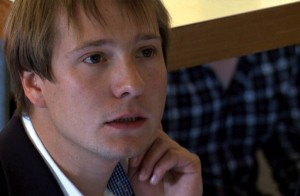 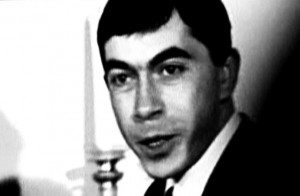