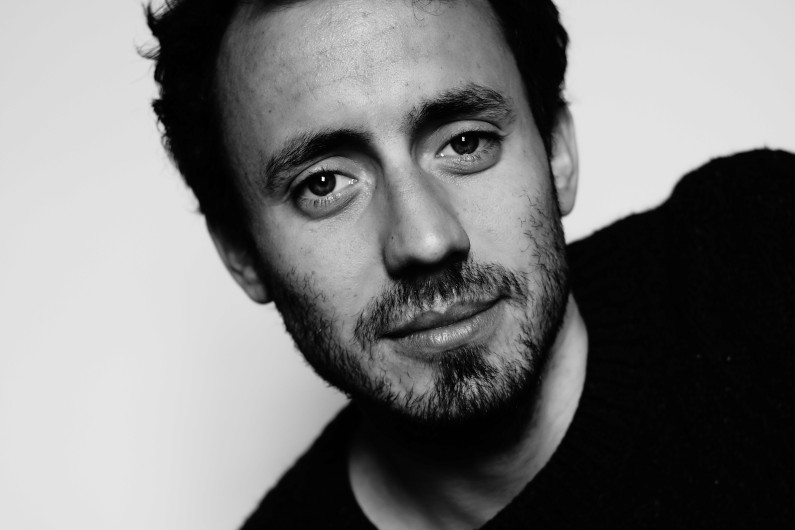 David Maye was born in Wallis in 1984. While studying cinema at ECAL/University of art and design Lausanne, he directs various short films selected and awarded in several international film festivals. In 2010 he receives the prize for the best swissnewcomer at the Locarno film festival for his graduation project ANGELA. After his studies, he codirects with members of Terrain Vague the documentary DANS NOS CAMPAGNES and the short film SORTIE DE ROUTE, presented in world premiere at the Locarno film festival in 2013. In 2017, his first feature film LES GRANDES TRAVERSÉES (THE GREAT JOURNEY) is selected in the competition of Visions du réel film festival.

All films by David Maye 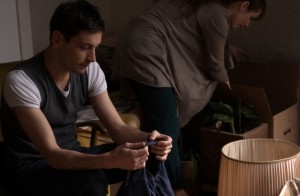 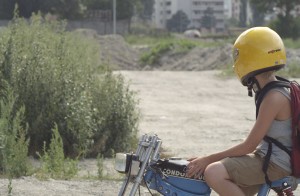 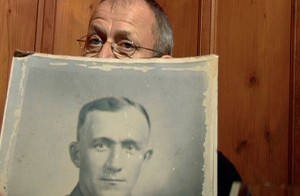